“It must have been love at first sight because it stayed until she retired in 2020, which is almost 40 years. A lot happened early in her academic career, Prof. Ulrike Wanitzek discovered her passion for Africa as the only legal scholar committed to the institute of African studies.”

The award recognises the outstanding achievements done by Prof. Ulrike Wanitzek in African Studies during her many years of work at the University of Bayreuth. Specifically, she was acknowledged for her tireless efforts in the founding of the Cluster of excellence, the Tanzanian-German Centre for Eastern African Legal Studies (TGCL) and her interdisciplinary cooperation in research with Africa which was evident in the TGCL series. It was acknowledged that the postgraduate legal studies programme has not only changed the personal lives of the beneficiaries but also brought a positive impact in the six East African Countries. Some have later qualified into academicians, judges and state secretaries. She was congratulated for her hard work, energy and passion in setting up the project and successfully writing applications seeking for financial funding and extensions. It was commented that the University of Bayreuth is proud of the worldwide visibility which has been brought by the Project.

Prof. Ulrike Wanitzek was titled and symbolised as ‘a nurturing mother’ who brought TGCL to the world and has headed it from its inception until her retirement. The humanitarian aspect of her personality was not forgotten. It was remarked:

“It is her cordial nature that has moulded individuals into a team. It is her ability to keep a cool head even in stressful, challenging situations. It is her considerate attitude, caring for and inspiring her team. And it was the fact that she sees more in her fellow human beings than just the project manager or the researcher.”

In response to the above, Prof. Ulrike Wanitzek thanked the University for the award but most importantly thanked her colleagues and everyone who had made the project a success both, in Africa, in Germany and around the world.

(You can watch the whole event on youtube: https://www.youtube.com/watch?v=P63ahxNeTKU) 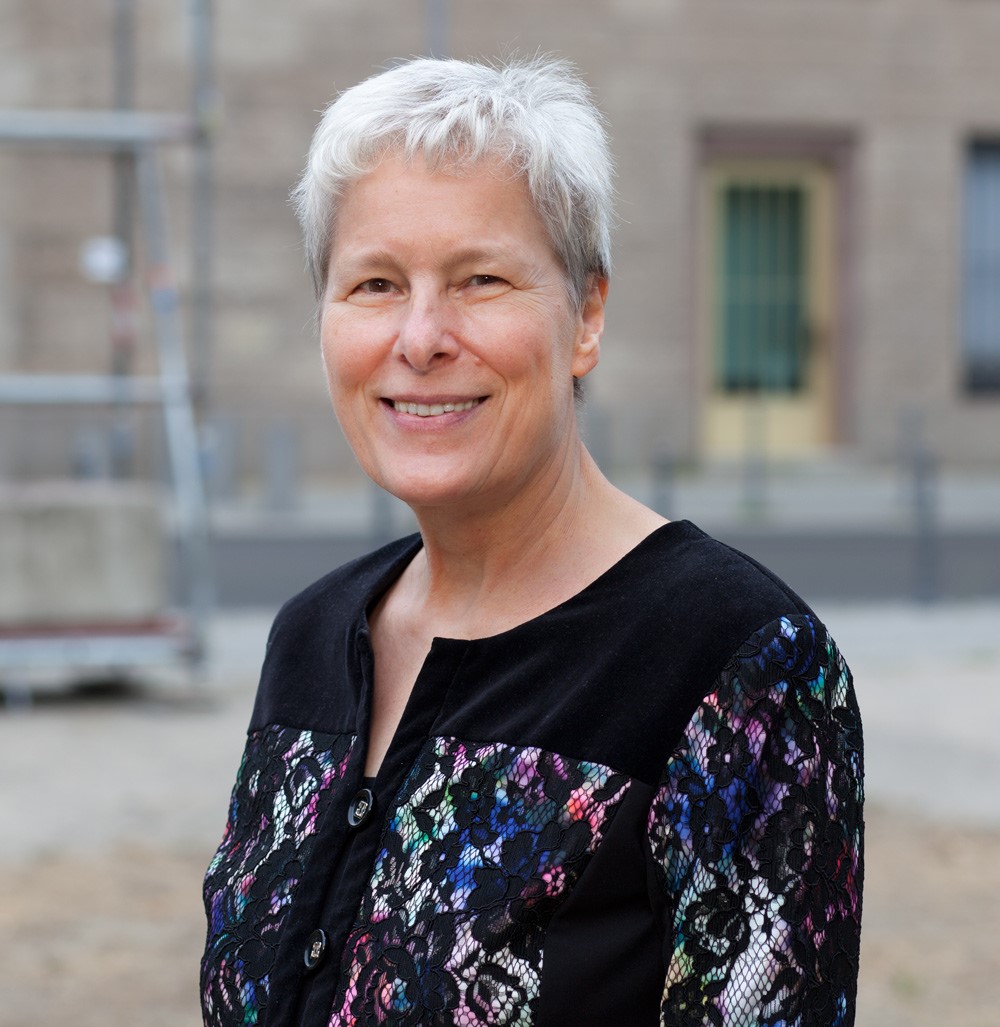 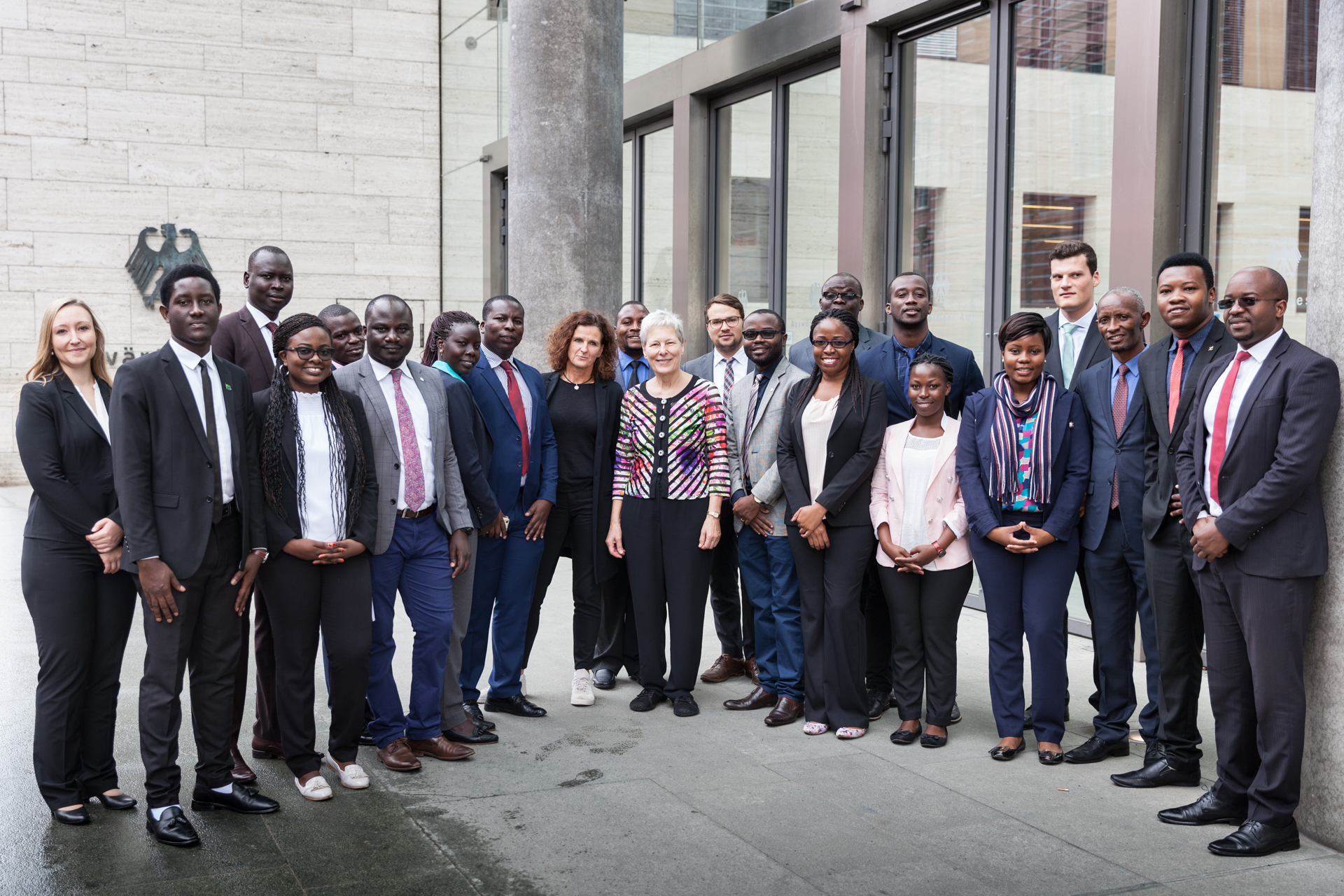